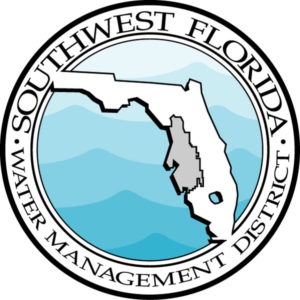 Setting prescribed fires in controlled settings can reduce the risk of wildfires burning out of control, as many Floridians witnessed during the state’s wildfire emergency in 2017.

That’s why the Southwest Florida Water Management District (District) will be conducting prescribed burns June through August at Annuteliga Hammock and Weekiwachee Preserve in Hernando County.

Annuteliga Hammock is located east of U.S. Highway 19, north of Centralia Road and south of the county line. Approximately 400 acres will be burned in small, manageable units.

Weekiwachee Preserve is located west of U.S. Highway 19 between Spring Hill and Hernando Beach. Approximately 400 acres will be burned in small, manageable units. Some trails may be temporarily closed during prescribed burn events.

Some major benefits of prescribed fire include:

•           Reducing overgrown plants, which decreases the risk of catastrophic wildfires

•           Maintaining the character and condition of wildlife habitat

The District conducts prescribed fires on approximately 30,000 acres each year. Click here to learn more about why igniting prescribed burns now prepares lands for the next wildfire season.

President Donald Trump arrived in India on Monday for a two-day visit. His packed itinerary includes a large rally in the world's biggest cricket stadium in the western Indian city of Ahmedabad, and a sunset visit to the Taj Mahal. (Feb. 24)